Like other well known and popular salad dressings such as Caesar and Ranch, Green Goddess dressing was a hit from its inception. The most well known lore of its origin was that it was created in 1923 by the chef at the Palace Hotel in San Francisco in honor of the British actor George Arliss, a guest in the hotel, and his hit play called The Green Goddess. The Green Goddess play was made into a silent movie in the 1920's, and in 1930 it was remade into one of the first "talkie" movies.

Green Goddess salad dressing maintained extreme popularity from the 1920's through the 1980's, and was at its peak of popularity during the 1970's. The dressing that is traditionally made with mayonnaise, sour cream, chervil, tarragon,
chives, anchovies, and lemon juice was based on a French sauce made by a chef for Louis XIII called Sauce Au Vert that was served with green eel.

I have given this classic a healthful makeover with no flavor spared. It is loaded with antioxidant and nutrient rich fresh soft herbs, and made creamy with avocado. This version of Green Goddess dressing is a salad unto itself and it is one you will want to make again and again. 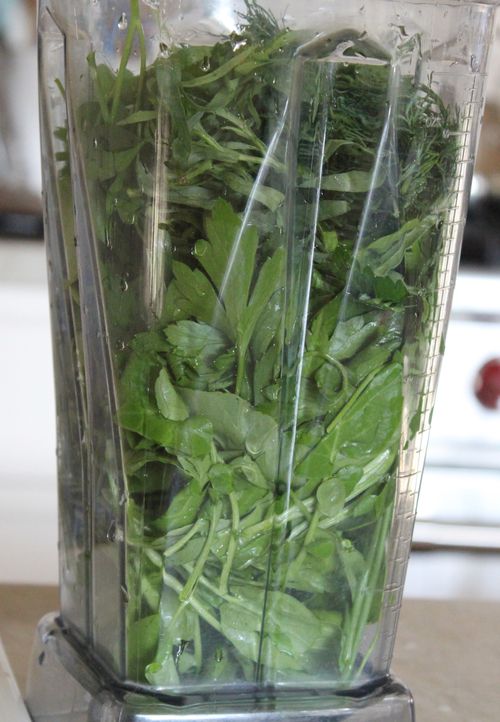 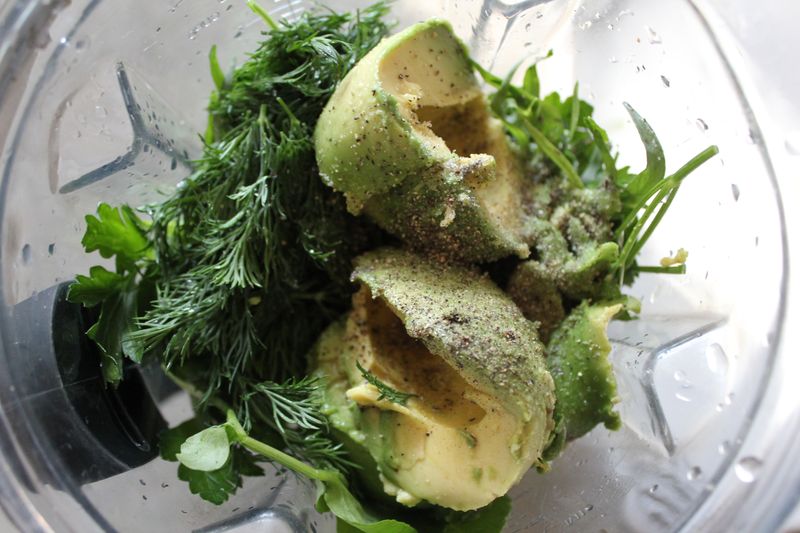 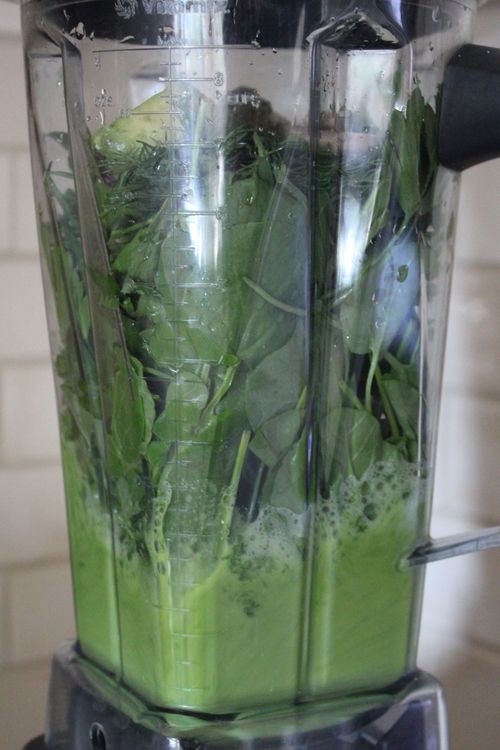 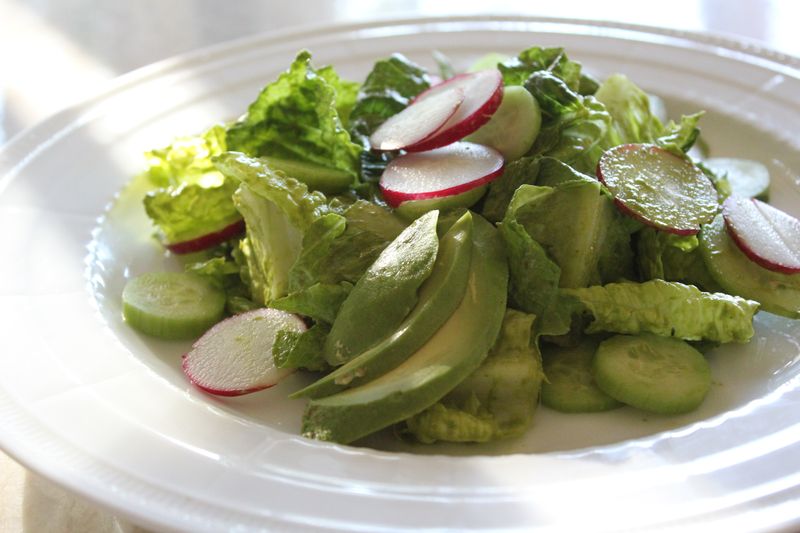