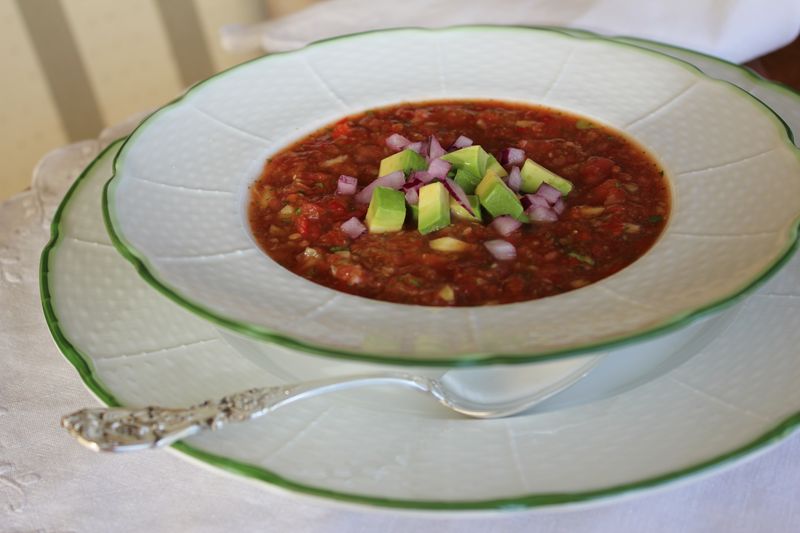 If you have ever had a vegetable garden, you know all too well how rewarding it can be to grow tomatoes, peppers, and cucumbers during the summer. By late in the season, you probably have more of them than you know what to do with. Making a batch of gazpacho soup is a perfect way to put such seasonal vegetables to use and and a tasty way to cool you down when it is hot outside. Even if you do not have a vegetable garden, there is an abundance of fresh and affordable produce in farmer's markets and grocery stores during the summer.

Gazpacho is a tomato based soup traditionally made with stale bread, tomatoes, garlic, olive oil, and vinegar that originated in the Andalusian region of southern Spain. It is traditionally served cold which makes for an immensely pleasing summer meal. Thanks to the availability and accessibility of heirloom produce, modern variations of gazpacho are very popular on restaurant menus today. Chefs have replaced many of the traditional ingredients with an array of different vegetables and fruits creating gazpacho recipes such as white grape, watermelon tomato, or yellow tomato.

One of the great things about this relatively traditional recipe for gazpacho that I am sharing with you is that it is as good for you as it is tasty. It is essentially a big chopped salad that is tangy, fresh, and cool. In my attempt to persuade my children to try it, I told them that it was like having a bowl of salsa made into a soup. They both gave it two thumbs up declaring it good enough to have for dinner with a side of beans and some oven baked corn tortilla chips. 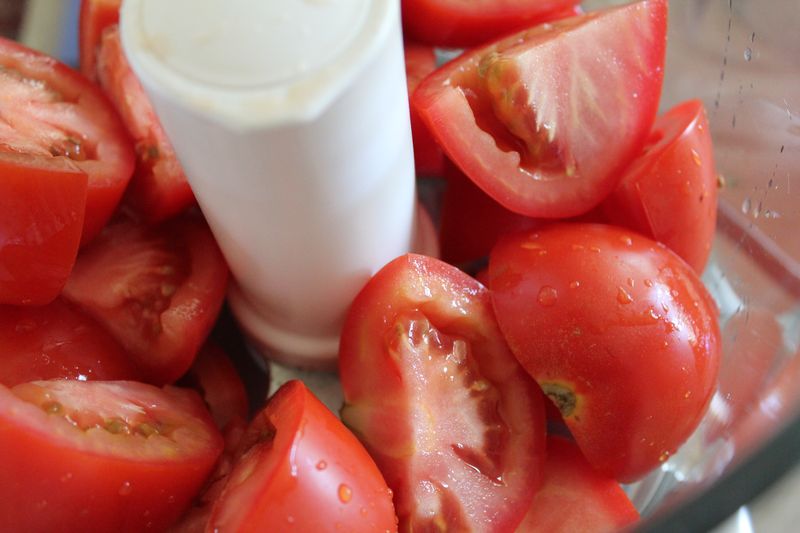 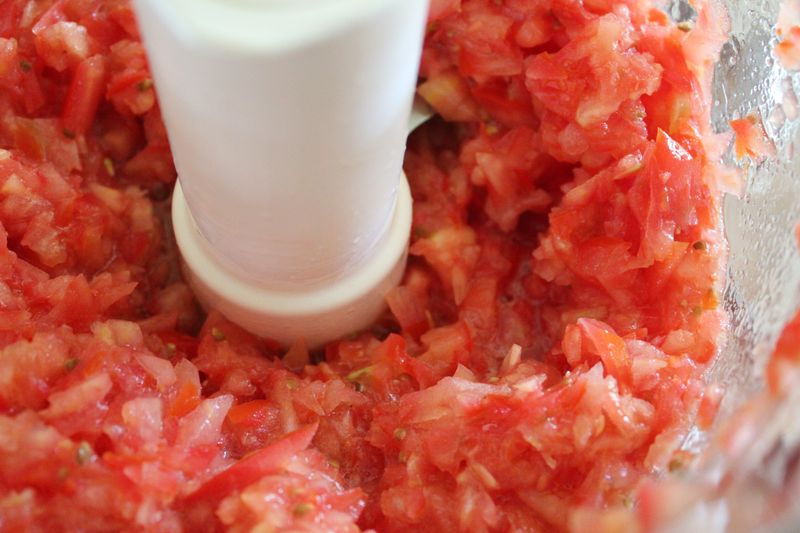 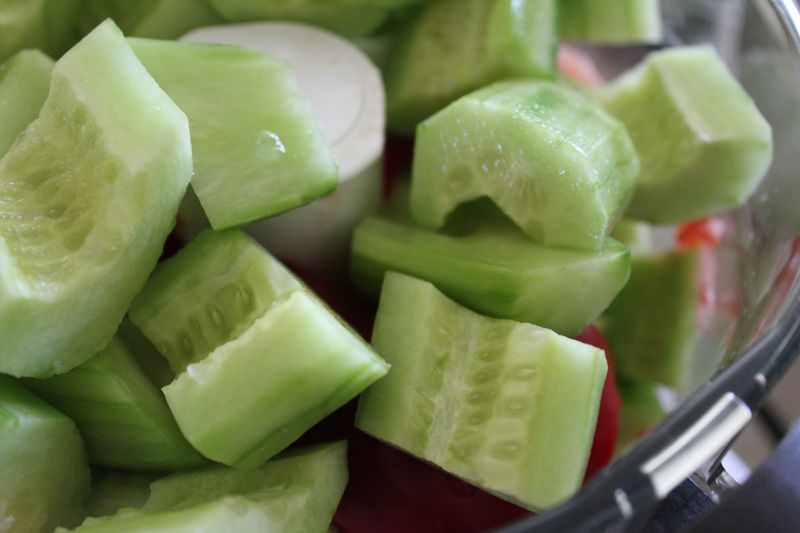 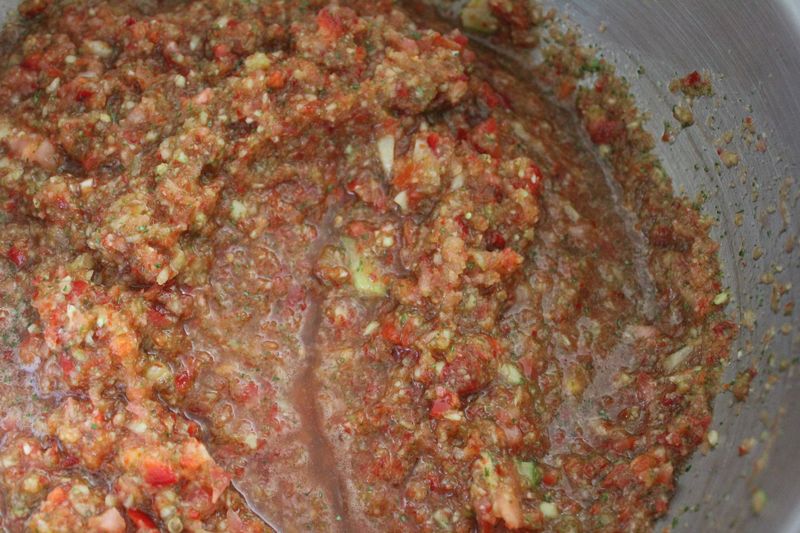 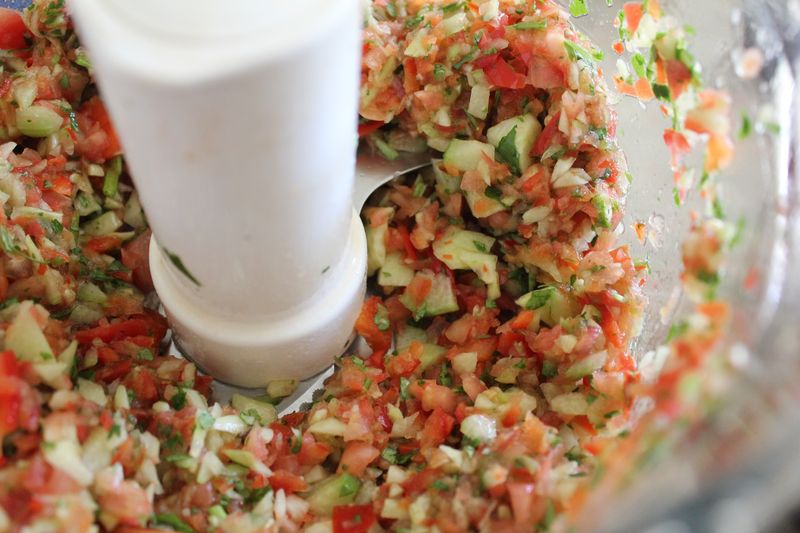 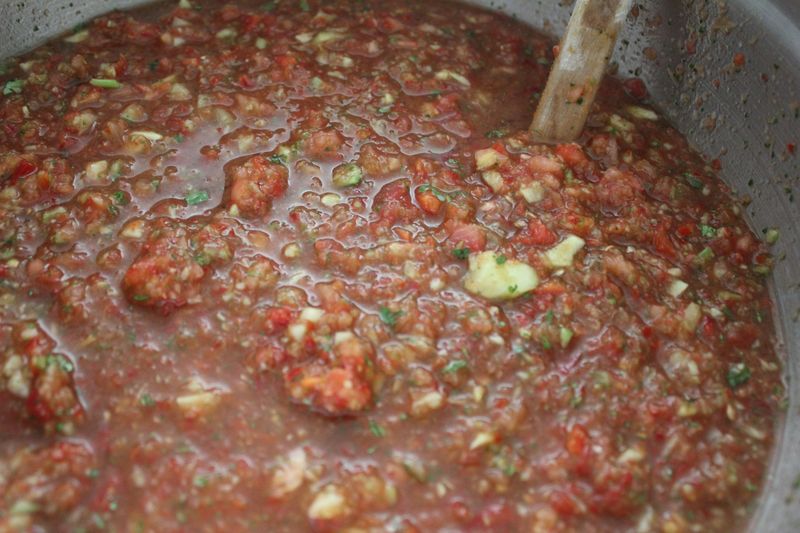 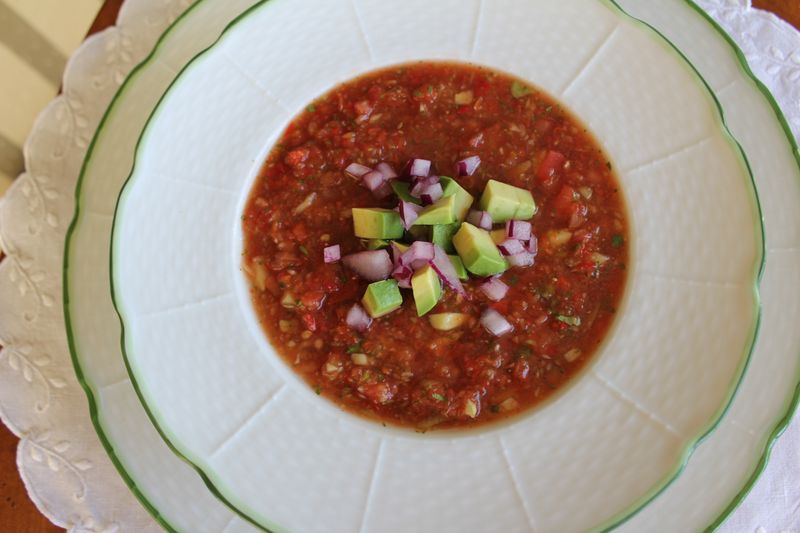 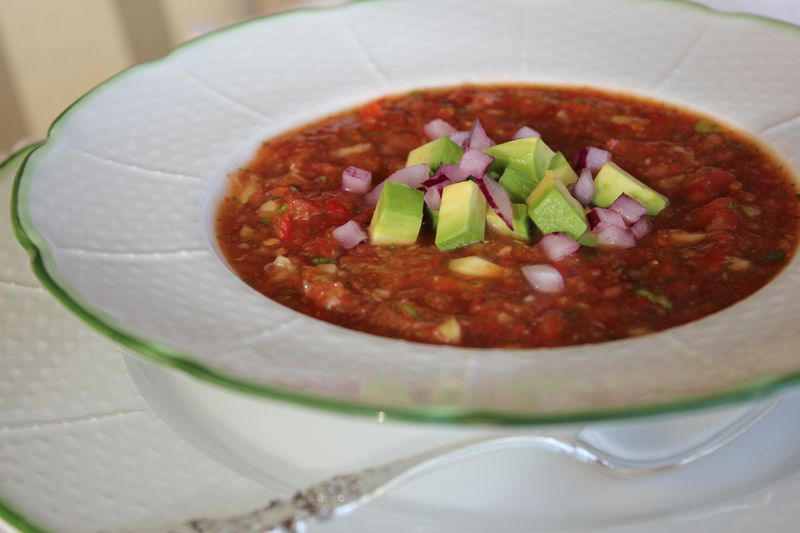