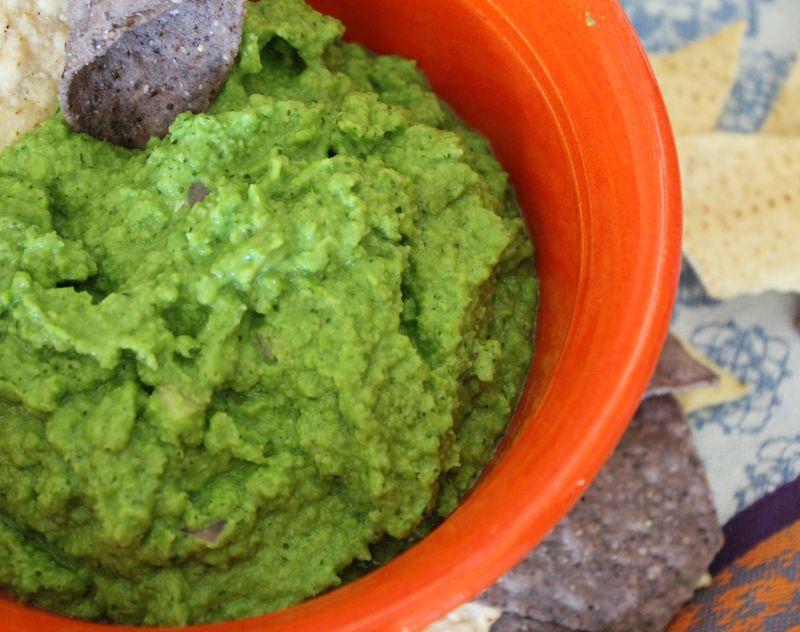 There are a few restaurants that I wish still existed. The food, memories, and inspiration I associate with some of them is so powerful. I suppose you would call it Proustian. Trumps was one of those restaurants. The late Michael Roberts, the chef and proprietor of Trumps, was and remains to be one of the greatest influences on my culinary career. Along with Alice Waters, Wolfgang Puck, Ken Frank, Cindy Pawlcyn, and Michael McCarty, he can be counted among the innovators of what we now commonly refer to as California Cuisine.

Michael Roberts had a way with food that was fresh and exciting while remaining approachable and familiar. He put his own twist on the familiar like mexican tamales and pressed sandwiches while being able to wow us with signature dishes like lobster in vanilla sauce.  His desserts like the creme brulee tostada or killer white chocolate raspberry cake that I am, sadly, still unable to recreate were just as wonderful. He left us with several books he wrote during his all too brief career sharing his approach to food, from the alchemy of flavors to make ahead meals. This recipe that I am sharing with you is for his version of guacamole made with frozen peas. I first fell in love with it served with a brie and green grape quesadilla. Heaven. Since then, it has been a favorite of mine and everyone I have ever served it to.

If it was for his irreverent yet elegant interpretations of high tea, late supper or anything else, Michael Roberts offered us something magical with Trumps. Something that I don't think any other restaurant has really been able to capture since. With its white walls, poured concrete tables, and airy setting masterminded by designer Waldo Fernandez, it was not only a restaurant but an art gallery displaying the works of then emerging artists Laddie John Dill, Sam Francis, Ed Ruscha, Peter Alexander and other Los Angeles based soon to be superstars.

The food, ambiance, and je ne sais quoi of Trumps attracted a truly eclectic crowd. It was always unexpected and going there was invariably fun. I recall being there once for a ladylike outing of high tea with my mom when I was about 14 years old when I became totally starstruck seeing LA Laker Magic Johnson, then at the height of his career, sitting at the table next to ours and celebrated artist David Hockney at another. That was pretty darn cool. Even after all of these years, it would still be today.

Every now and then, my mother and I talk about where we should meet for lunch or dinner just to get together or to celebrate an occasion. So often we say to one another "I wish we could go to Trumps." It was special. Michael Roberts was special. They will be missed. 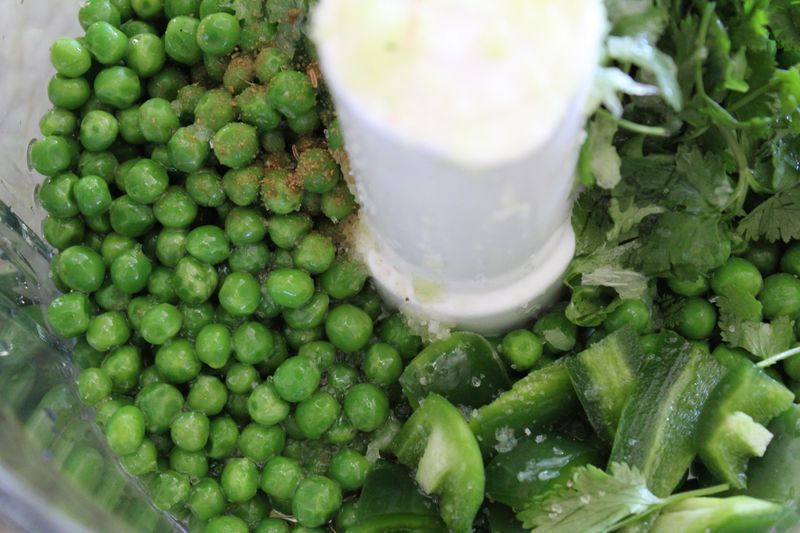 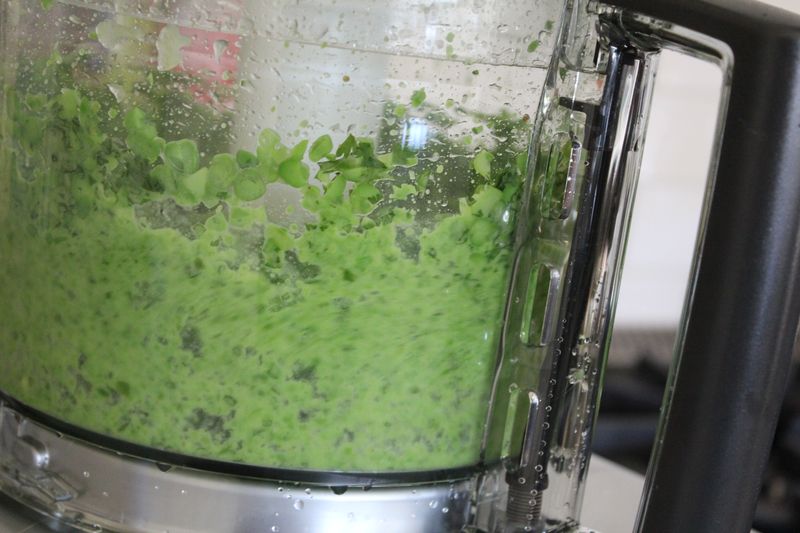 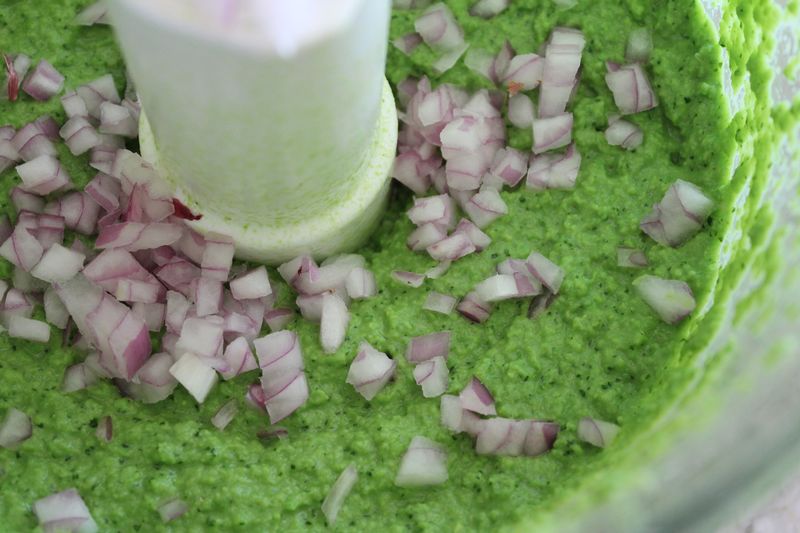 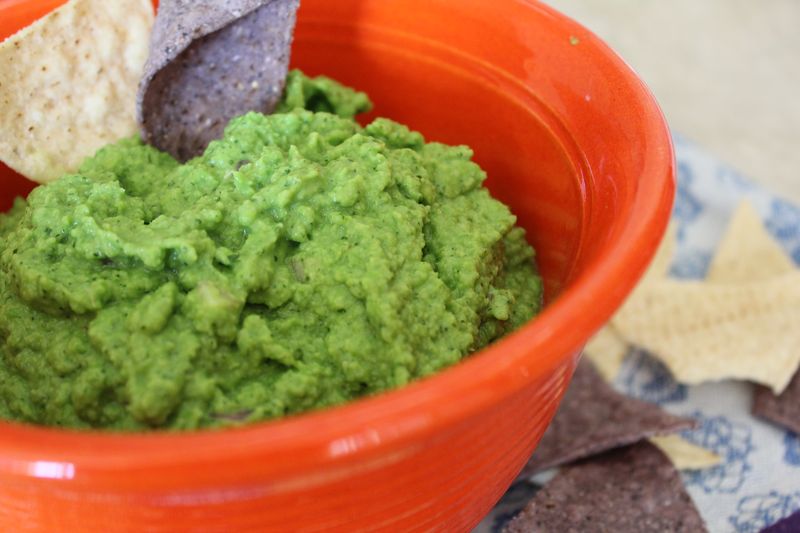